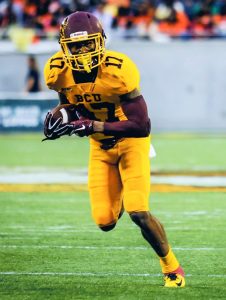 Preseason All-Conference team and were predicted to finish second at the league’s Annual Press Luncheon earlier this week.

BCU, who has won at least a share of the league crown in each of the past four seasons, received the 2nd most votes in the predicted order of finish.