Quick question; who was the winningest Division 1 HBCU program from 2010-2019? Here’s a hint, it rhymes with Cuthune-Bookman. If you guess BCU, congratulations you are correct.

Before we close out the decade, let’s first recognize the best of the best. Narrowing this list was an extremely difficult task and we congratulate all of the athletes that contributed to the Wildcats success. With that in mind, here are our selections for the Bethune-Cookman All-Decade Team (2010-2019). 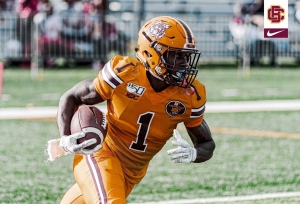